The Hamburg America Line built a large ocean liner terminal at Cuxhaven in 1900. Connected directly to Hamburg by a dedicated railway line and station, it served as the major departure point for German and European emigrants until 1969 when ocean liner travel ceased. The ornate assembly hall and associated buildings survived wartime damage and peacetime demolition to be restored in 1998 for use as a museum and cruise ship terminal. 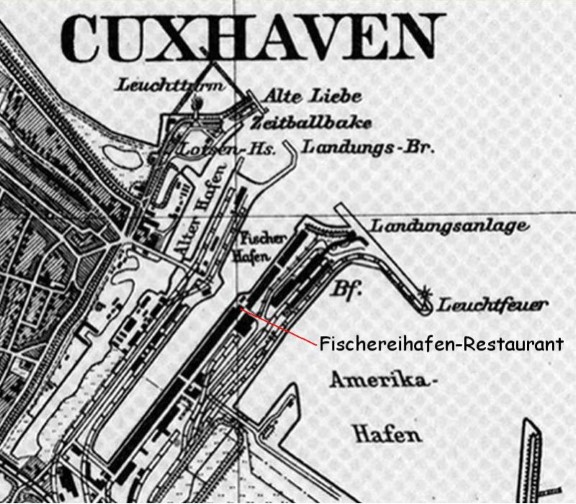 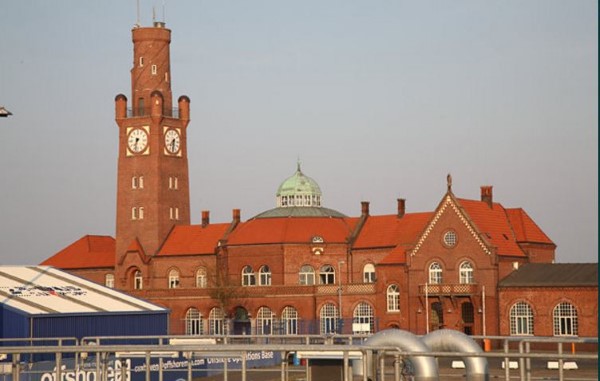 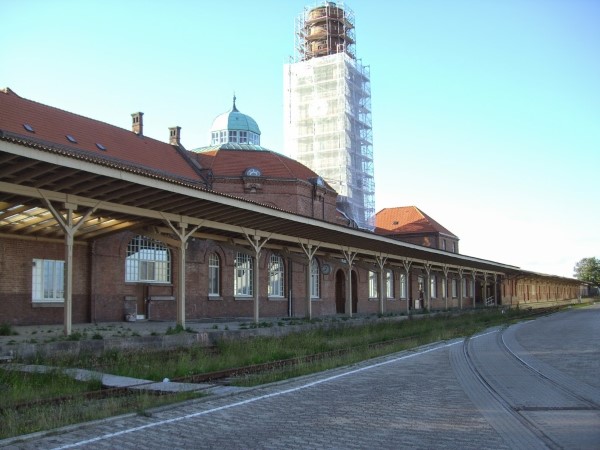