Former students (in order of age)

History of the Conservatory of Vienna

Calls for a music conservatory in Vienna started in 1808. In 1811 an “outline for a music education institution” for Vienna was published. A year later the Society for the Friends of Music was formed, with the foremost aim of establishing a conservatory. The Vienna Conservatory was founded in 1817. It was meant to be modeled on the Paris Conservatory, but, due to a lack of funds, it began solely as a singing school. Antonio Salieri was the Conservatory’s first director. In 1819, it hired violinist Joseph Böhm, and by 1827 offered courses in most orchestral instruments.

The conservatory’s finances were very unstable. Tuition fees were introduced in 1829, but by 1837 the institution was bankrupt. The state eventually funded the conservatory from 1841 to 1844 and from 1846 to 1848. In 1848 political unrest caused the state to discontinue funding, and the Conservatory did not offer courses again until 1851. With support from the state and the city, finances again stabilized after 1851.

Despite growing state subsidy, The Society for the Friends of Music, which founded the Conservatory, remained in control of the institution. However, by a 01-01-1909 imperial resolution the school was nationalized and became the Imperial Academy of Music and the Performing Arts (k.k. Akademie für Musik und darstellende Kunst). Until then its name was the Konservatorium der Gesellschaft der Musikfreunde (Musikverein).

Until 1844, when Gottfried Preyer, professor of harmony and composition became director, the director of the conservatory was not a member of faculty, but a member of the Society for the Friends of Music. Joseph Hellmesberger Sr. (1828-1893) was director from 1851 to 1893.

From 1907 Wilhelm Bopp had been the director of Conservatory. The Conservatory was still dominated by the aging Robert Fuchs (1847-1927) and Hermann Grädener, both of whom, but especially Fuchs, Bopp considered to be anachronistic and out of touch.

In 1912, attempting to rejuvenate the conservatory Bopp offered teaching positions to Franz Schreker (1878-1934) and Arnold Schoenberg (1874-1951). Schoenberg declined the offer, but Schreker accepted it. His teaching duties were carried through with great success and by January 1913 he was awarded a full professorship.

Bopp was also instrumental in the 1909 nationalization of the Conservatory. The administration of the Academy was now assigned to a state-appointed president, an artistic director and a board of trustees. 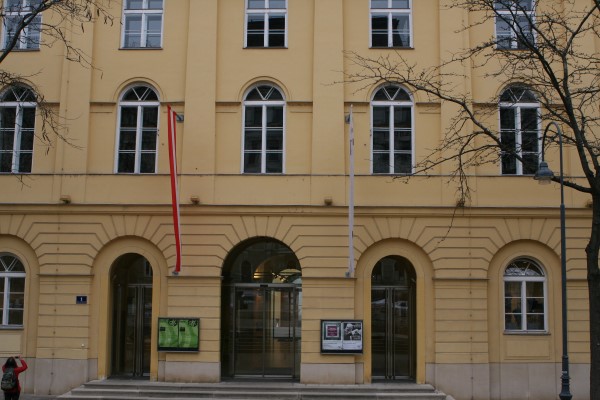 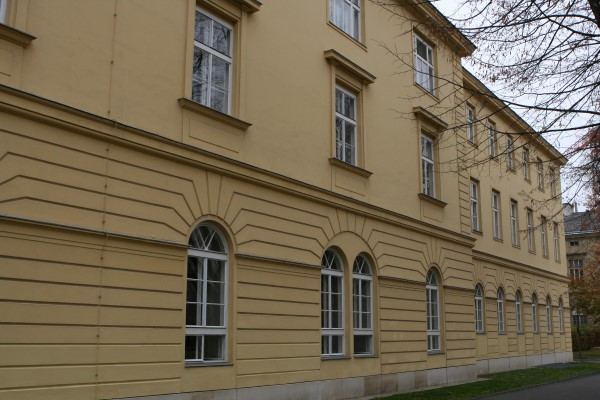 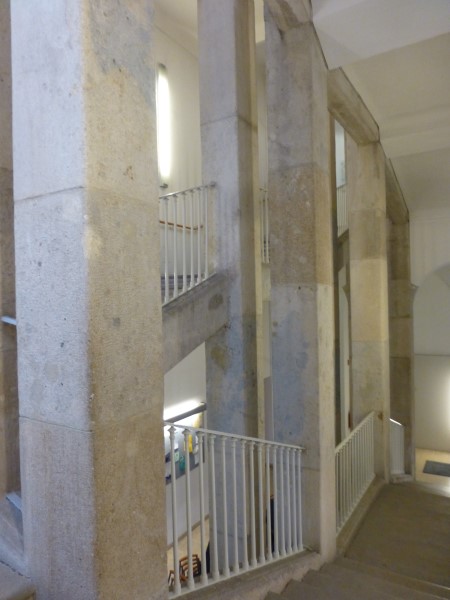 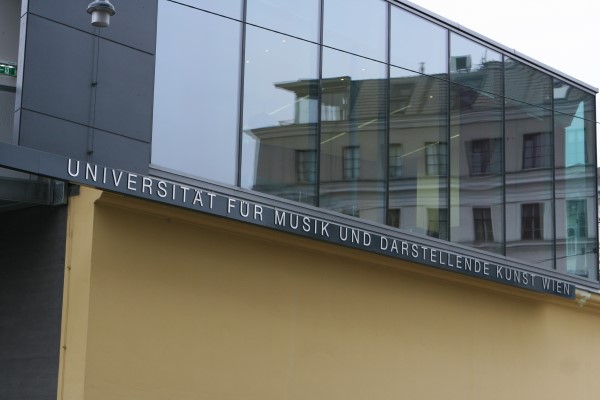 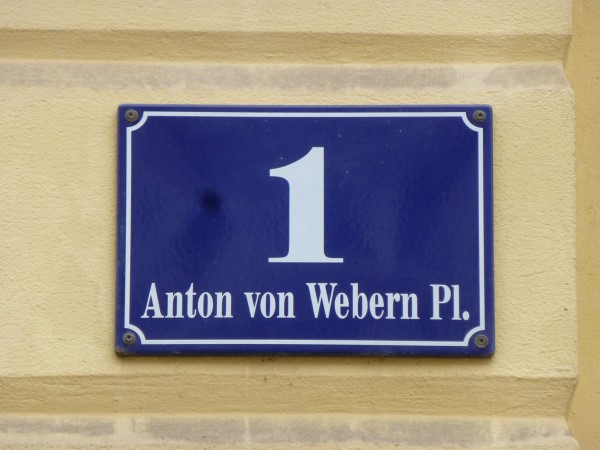